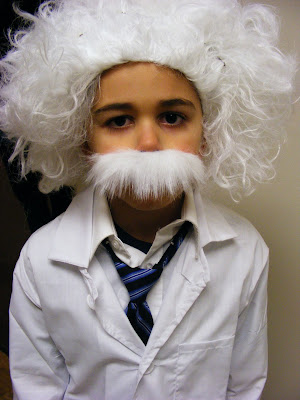 Our homeschool co-op is run by two fantistically creative ladies.

They came up with a brilliant idea of having each child pick a character, do some research on them, make a costume, and come up with a short speech.  They could then dress up as their character and present the speech at an "Awards Show" modeled after the Emmy's. 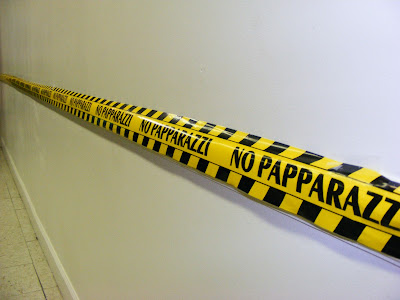 The 4 weeks prior to the "Show" the kids studied most of the decades of the 21st century. Every week they made newspapers of current events, popular stars, new inventions, and fashion of two different decades.

They learned dances, tasted popular foods, and listened as the teacher described what life was like during those periods of time.

I learned a lot. 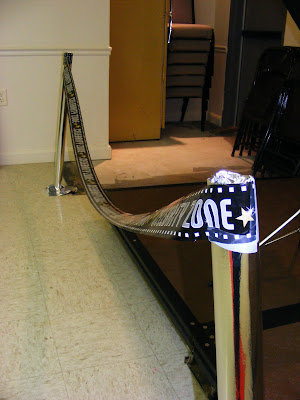 It was fun seeing which characters the boys chose. 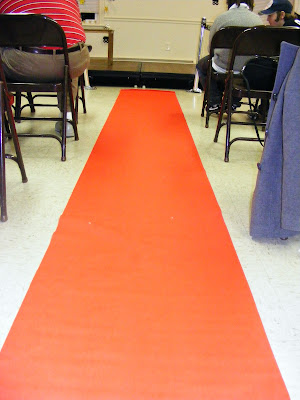 To get them "red carpet" ready, I had them do some research on their characters.

We figured out their costumes and wrote and practiced their "acceptance" speeches.

This was a great way to learn public speaking in a more relaxed environment.  The kids are all friends at co-op since many of the classes cover all of the age groups, depending on the subject. They all know one another quite well.  It's like a family.

I emphasized that it was supposed to be a fun event.  It was okay to make people laugh. 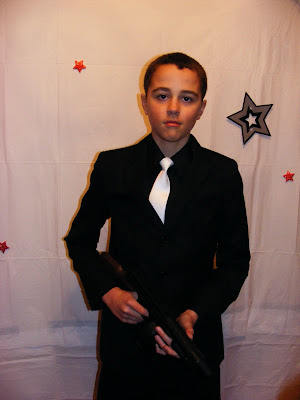 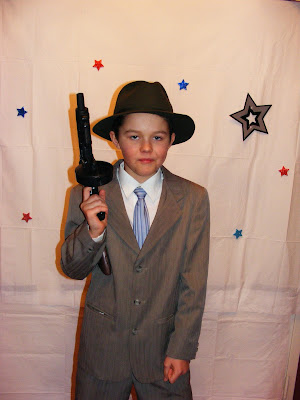 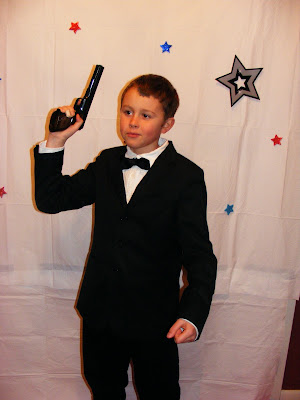 And my baby. My baby was Albert Einstein.

They all did a fantastic job with their speeches. 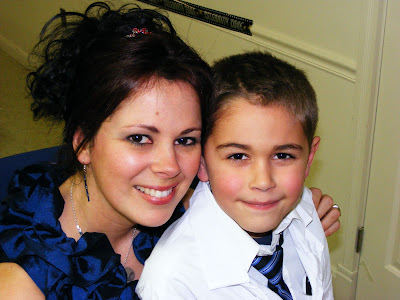 It was a great experience of learning.  As I sat and listened to each student present their character, I learned a lot!  I love that education is an atmosphere and that we can always learn.

I was able to wear my fancy dress and act as one of the presenters. Each student received a small trophy and a beautifully handcrafted star award.

I think the boys will always remember this night.  That's what learning is all about.

As Albert Einstein so aptly put it. "Education is what remains after one has forgotten what one has learned in school."

Email ThisBlogThis!Share to TwitterShare to FacebookShare to Pinterest
Labels: Homeschooling